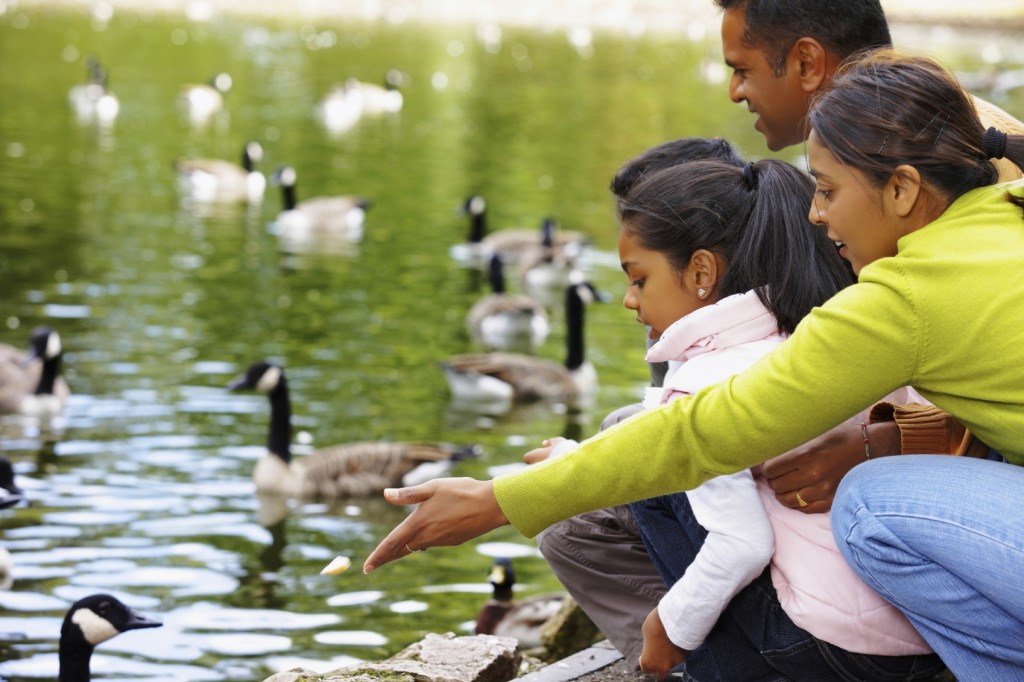 The foreign-born, or immigrants, comprise more than 10% of the Commonwealth’s population.  Most of them are between 25 and 44 years of age. This young cohort is highly active both in terms of production (working) and reproduction (having children). The adult foreign-born, for example, make up 15% of the Commonwealth’s workforce; and a fifth of all native-born children below the age of 18 have at least one foreign-born parent. More details are available here.

Contributions of the foreign-born population to multicultural diversity can be explored in several ways; where they come from and where they stay plays a key role in this story. A hundred years ago, most foreign-born people were from European nations; today almost 80% of immigrants to Virginia originate form Asia or Latin America. The top five countries of birth for the contemporary foreign-born population are El Salvador, India, Mexico, Philippines and Korea.  What is also of significance is where these immigrants choose to live within Virginia.

The distribution of foreign-born people among Virginia’s 11 metropolitan areas (MSAs) can be seen in the map above. Close to 70% of immigrants can be found in Northern Virginia alone, with Hampton Roads and Richmond hosting about 10% each. Among the smaller MSAs, Charlottesville leads the pack with nearly 20,000 foreign-born individuals, many of whom are students, faculty or staff at the University of Virginia.  The non-metro, mostly rural areas are home to less than 3 percent of the foreign-born.

The map below shows the percentage of each MSA population that is foreign-born. Again, Northern Virginia leads the way, with nearly a quarter of its population being immigrants. Harrisonburg and Charlottesville MSAs have a high proportion (nearly 9%) of foreign-born people, closely followed by Winchester and Richmond (7%), and Virginia Beach and Blacksburg (6%).