Who are Virginia’s Disconnected Youth? 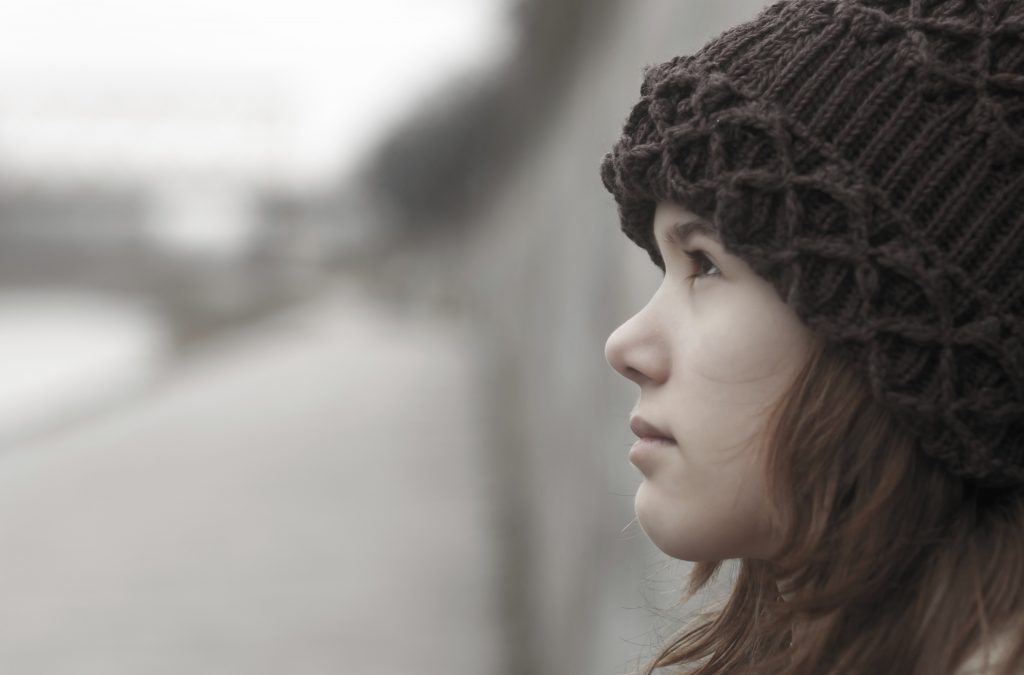 The steady decline in Virginia’s unemployment rate, since its 2010 peak, has been accompanied by a fall in the labor force participation rate over the last decade—from 68.5% in 2008 to 65.7% in 2017. A multitude of factors contribute to these rates, but understanding the demographic profile and socioeconomic makeup of the working age population who are neither working nor looking for work may offer some insights.

Young people are expected to follow the traditional path of acquiring an education and joining the labor market, but circumstances may interrupt or prevent this smooth trajectory. Some young people drop out of school, others may finish school but not work. Some may seek but be unable to find a job, while many may just get disillusioned and stop looking for employment altogether. This increases their susceptibility to negative long-term consequences such as lower incomes and a chronic inability to find and keep steady jobs.

Typically, labor force participation among teens (16-19) and young adults (20-24) is often secondary to their pursuit of education, but there are a significant number of 16-24-year-olds within the out-of-work population who are neither in school nor gainfully employed. This “disconnected youth” population accounts for 10% of the overall 16-24-year-olds; and young males are more vulnerable to being out-of-work (especially those between ages of 16-19).

Analysis across racial and ethnic lines shows that the young out-of-work population in Virginia is predominantly White (56%). Among out-of-work youth, 73% have only a high school education or lower. Given the younger age profile, it is understandable that they are not old enough to have advanced educational degrees. What is noteworthy, however, is that since they are no longer officially recognized as students, much of their educational careers have been truncated, which may severely limit their long-term employment prospects. In the absence of the financial security that accompanies work, 59% of the young out-of-work Virginians are found to be living with their parents, while only 1% live alone. The living arrangements also differ within these young cohorts, with 54% of 20-24-year- olds living in their parents’ households, while the share is even higher for the 16-19-year-olds at 76%.

Of these young out-of-work sub-populations, 9% are foreign-born while about 3% report having limited English proficiency. Economic insecurity is a major concern, with 65% of the 16-19-year-olds and 59% of the 20-24-year-olds living in poverty; and more than a quarter of them requiring food stamp assistance (SNAP). The rates of engagement are considerably low overall; young adults between ages 20-24 were more motivated to look for opportunities or at least had a job in the previous year, when compared to their younger counterparts ages 16-19, this is compounded by the fact that several jobs are age-restricted and not open to those under 18.

These teens and young adults are neither attending high school nor working, and this level of disconnectedness represents an entirely different set of circumstances for younger people than those faced by older adults who may currently be out-of-work. For youth who are disconnected from both school-networks and workplaces at this crucial point of emerging adulthood, the consequences of this disconnection can have a lasting impact on lifetime work habit development and social, physical, and financial well-being. Engagement of these out-of-work, disconnected youth in the labor force may require different policy approaches that those developed for older adults.

Low educational attainment is a strong determinant of out-of-work status for workforce of all ages, but specifically for the younger cohorts, and investing in pathways to affordable and accessible post-secondary education will yield a high return. Targeted policies that attempt to reduce high school dropout rates, provide apprenticeships and training opportunities, and open up career pathways for this vulnerable youth population will greatly benefit not just these individuals, but also society at large.