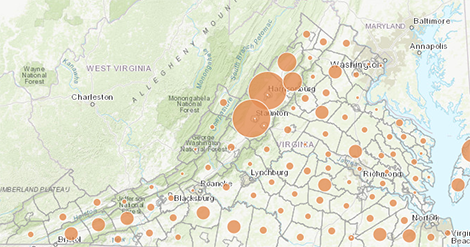 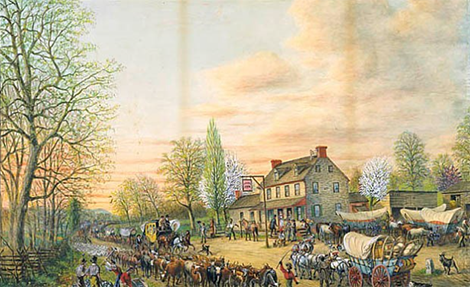 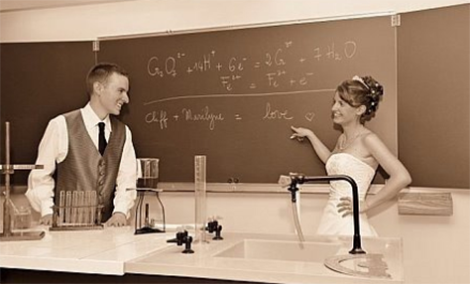 What is considered a rural area?
With transportation improvements, particularly highway construction since 1945, the boundaries between urban and rural areas have grown increasingly blurry.

Driving alone: how Virginians get to work
While most Virginians drive alone, this post explores who is more likely to use an alternative mode of travel to work.

Rural gentrification: Incomes are rising in some surprising places
Curiously, most of the localities where residents’ incomes grew between 1990 and 2013 were in rural areas far from job centers, such as Highland County in the Allegheny Mountains and Northumberland County on the Northern Neck.

Rural Virginia: Death in paradise
Rural counties in Virginia, like Dickenson, have been slowly losing their young adult population for decades as many have moved elsewhere to seek more education and work opportunities.

Farming in Virginia
Though agriculture continues to play an important part in Virginia’s economy and culture, its role has changed considerably since 1940.

How Virginians get to work
See how and when Virginia employees commute.

Retiring boomers are going rural (but not too rural)
Unlike other parts of the country, baby boomers in Virginia are moving away from the cities.

Predicting sprawl
Sprawl depends on several factors. See how it could play out in Virginia.

A closer look at MSA’s and commuting
See the bedroom communities for Virgina’s major cities.

Virginia’s 2013 metro areas
Identifying a metro area is harder than you think.

Retirement patterns: Anywhere but cities
Rural and suburban regions were the only areas in Virginia to experience growth due to in-migration of retirees.